How did we go from a buoyant, post-pandemic optimism to a depressing economic and cultural pessimism? 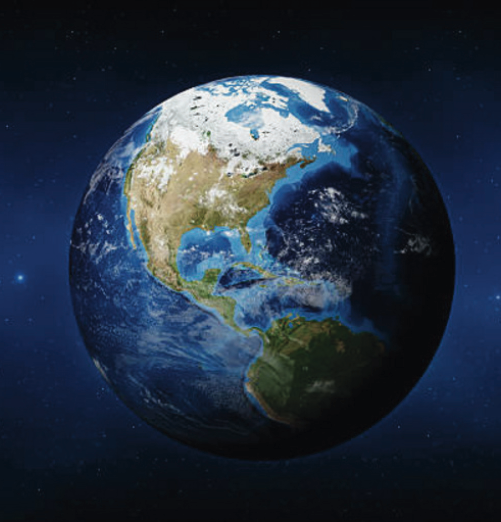 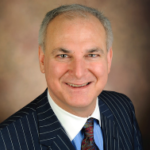 How did we go from a buoyant, post-pandemic optimism to a depressing economic and cultural pessimism? We are suffering from 40-year high inflation and likely entering a recession. JP Morgan predicts $6 per gallon gas prices by the end of the year. The stock market, and 401k’s are plummeting. Illegal immigrants and deadly fentanyl are pouring across the border at historic levels. Protests will soon be erupting pending the Supreme Court announcement to turn abortion decisions back to the states. NBC reports that only 16 percent of the public believes the country is going in the right direction.

How did we get here? Senator Elizabeth Warren and several Democratic colleagues blame corporate greed for inflation. The group is targeting price “gouging” by “greedy” companies including grocery stores and retailers. Under the legislation, unilateral power would be placed in the hands of bureaucrats at the Federal Trade Commission to determine whether the sale of goods and services are “unconscionably excessive.” Apparently, the FTC administrators know more about grocery prices than the American family. Corporations were pummeled during the pandemic, and stock prices and earnings are currently in a nosedive. Retailers, which Warren and her faction have targeted, took a beating on Wall Street this past week as Target suffered a one day loss of 25%, and Dollar General Corp. and Costco Wholesale Corp. were also slammed.

President Biden weighed in with a tweet, “You want to bring down inflation? Let’s make sure the wealthiest corporations pay their fair share.” Can someone please explain how raising corporate taxes lowers inflation? Perhaps it’s primarily provoked by too much money chasing too few goods? Biden has previously claimed that “Milton Friedman isn’t running the show anymore.” What a shame. Economic prosperity resulting from lower tax rates, controlled government spending, and fewer regulations is certainly a formula which the failed Biden economic team could use right now. . Meanwhile, the Biden Administration is finalizing a deal with Venezuelan dictator, Nicolas Maduro, to ease sanctions on the regime in exchange for its increasing global oil supply. But Venezuelan oil is dirtier and heavier than US oil, and its environmental regulations pale compared to American domestic oversight. Additionally, the tankers needed to ship the oil further pollute the environment. In a related and bizarre concession to the climate warriors, President Biden’s Interior Department announced the cancellation of three major offshore oil and gas lease sales, setting up the possibility that there won’t be any during his presidency. Permits for pipelines and energy infrastructure are deliberately delayed and slowed. All while the price of gas soars.

As the Biden economic and energy policies are, well, perplexing, perhaps we can find a rational approach on immigration policy? Nope. U.S. Customs and Border Protection reported a record breaking 234,088 Migrant encounters in the month of April. 117,989 migrants were released into the U.S. during the month. The April number of encounters is an eye-popping 357% jump since April 2018. The Biden response? The Administration is proposing to end the use of Title 42, a pandemic-era policy which has been the primary tool used by U.S. Border patrol to turn away migrants. American citizens must undergo extensive testing to return from abroad. Having just returned from Europe, I had to test negative within 24 hours of my trip home despite having been vaccinated, boosted, and possessing the antibodies. Must migrants at the border get tested 24 hours prior to entering the country? Take a guess!

The country is nervously awaiting the official Supreme Court decision on Roe v. Wade. Assuming the accuracy of the leaked document, Roe v. Wade will be overturned, and the issue of abortion returned to the states. This decision will lead to an eruption of anger and protests, some likely violent (think George Floyd response). Americans will be in the center of a huge cultural issue and will have to find common ground. Interestingly, syndicated columnist George Will points out that in 39 of the 42 European nations that permit elective abortions, the basic limit is at 15 weeks of pregnancy or earlier. In 32 of 39, the limit is at 12 weeks or earlier. Worldwide, fewer than a dozen countries allow abortions after 20 weeks of pregnancy on any grounds.

I close with a cheerful good riddance to the Soviet styled Disinformation Governance Board, concocted by the progressives in the White House, and briefly lead by an aspiring Mary Poppins. The designated lead of the free speech muzzling entity, Nina Jankowicz, had proudly proclaimed, “You can just call me the Mary Poppins of disinformation.” “Mary” then sang her own modified version of “Supercalifragilisticexpialidocious.” Thankfully, the plug was pulled on the terrible idea and Nina’s singing career mercifully concluded.

Somehow, someway, America must get her mojo back. Let’s hope and pray we get there sooner rather than later.