Sarasota says ‘No’ to sale of St. Armands parking lot 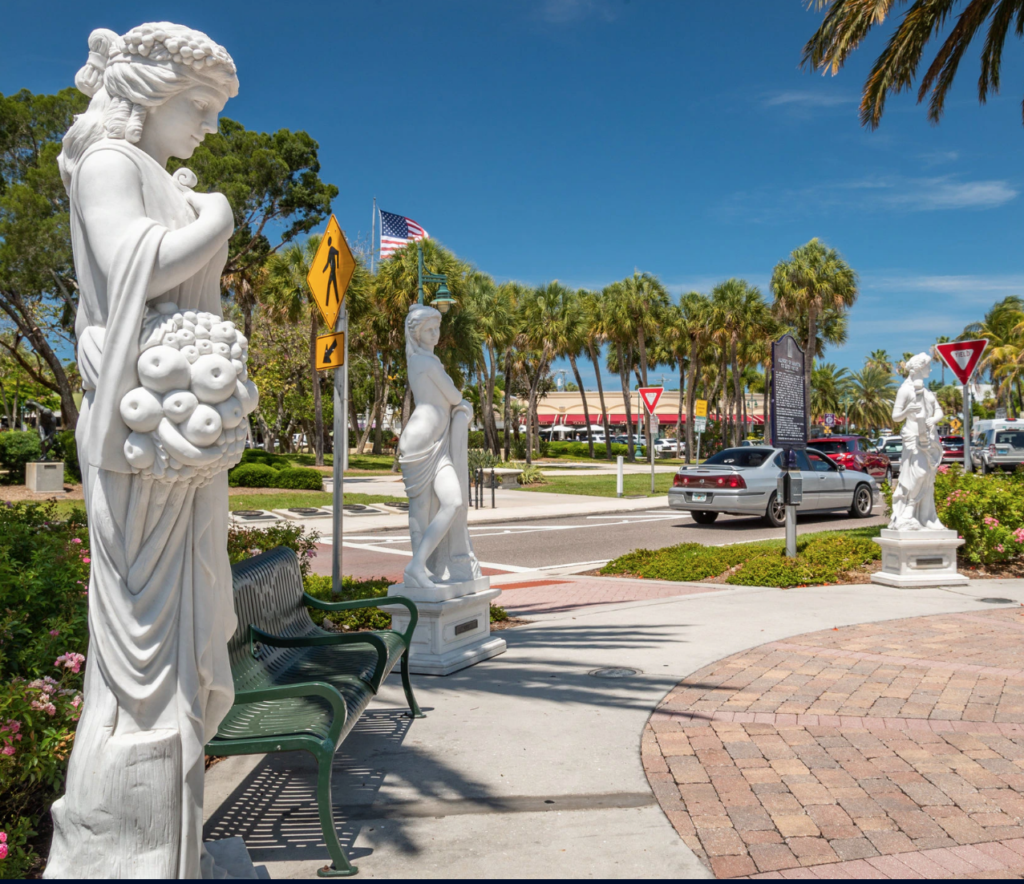 Following heated discussion, the Sarasota City Commission voted 4-1 last week to not pursue any of the offers to purchase the publicly-owned Fillmore Parking Lot on St. Armands Circle.

City Attorney Robert Fournier was clear in his recommendation against selling at this time: “My first recommendation is to take no further steps to sell; the timing is off.”

City Manager Marlon Brown concurred citing among numerous concerns the liability and challenge in selling a parking lot that is a pledged revenue source against $16 million in bonds issued to build the recently finished parking garage behind the northeast quadrant of the circle.

Numerous residents, developers and property owner groups were on hand as the issue has caused tension in the residential community, which has expressed opposition to any height increases or adding additional tourism units and traffic to the circle.

Meanwhile, the initial idea was spawned last summer when Gavin Meshad of JMW Management made the City an unsolicited proposal to purchase the Fillmore Parking Lot and build a hotel and gourmet market along with some covered parking.

The Commission subsequently asked for proposals within a 90-day window that ended last November.

The Commission received four additional proposals, one for solely residences, two others for a restaurant and hotel and another was simply a cash offer.

The offer by JMW Management was predicated on the City also moving forward with a 10-foot height increase for all buildings on St. Armands Circle, as well as expanding the zoning to permit hotel units and residences on the entire circle including what developers hope will be third-floor units.

Tghe City voted it down ffter hearing expansive testimony from Fournier about the intricacies of calculating lost bond revenue during construction as well as the fact that none of the proposals offered to replace the lost parking. The proposals did not include the more than 100 spaces necessary in addition for a hotel.

It was in the face of the fact that none of the proposals showed adequate parking, the JMW proposal offered no specific dollar amount, and the fact that the bonds can be refinanced in 2027, were the compelling arguments leading to the 4-1 vote. Only Commissioner Liz Alpert argued to move forward and said, “I do not think it’s totally not doable, I think it’s doable. It is like the Lido Pavilion – when someone stepped up it became about who was doing it, not what they are doing.”

Fournier closed the discussion by summing up with the statement, “Bad timing is the crux of it.”