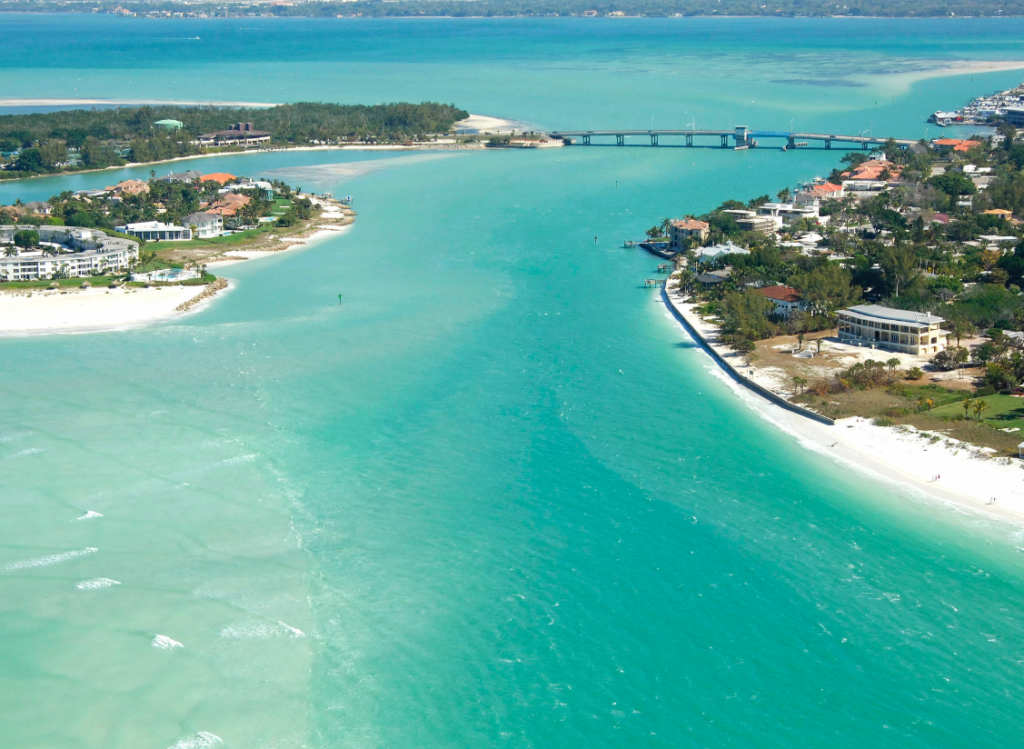 A new report by the Sarasota Bay Estuary Program indicates that water chemistry in the bay is generally good.

For most areas of the bay there was an increase in water transparency — an important component for the development of healthy seagrass.

Dave Tomasko, Director of the Sarasota Bay Estuary Program, acknowledges that the news may seem counterintuitive due to the recent loss of seagrass beds.

In 2021, the environmental group created a health report card to track water quality conditions in each of the bay’s five segments.

It found improvement, despite lingering impacts from severe red tides in 2016 and 2018 and Hurricane Irma in 2017.

Researchers used four measurements to assess conditions. To create the report card, they compared the indicators in a given year to a reference period of time from 2006-2012 when water quality and seagrass coverage was generally good across all bay segments.

The most notable recovery is in the southern part of the bay.

Tomasko says water quality in the upper part of Sarasota Bay has also improved. But recovery of seagrass beds there will take longer due to losses caused by discharges from the Piney Point phosphate plant, along with earlier red tide events.